Kazakh banker, Mukhtar Ablyazov and his frauds were exposed in the British magazine, The Spectator published article titled – How oligarchs use Brussels to launder their reputations. The article also links Ablyazov to the scandal with the European Parliament, in which the vice-president of the organization, Eva Kaili, and five other people were detained in Brussels on suspicion of corruption. Journalist Mark Hollingsworth emphasizes that the scandal is a devastating blow to the credibility of the EU and pointed out how the oligarchs are using Europe to launder their reputation and divert attention from accusations of criminal activity and scandals.

In the UK, he was convicted of lying under oath about possession London mansion, forgery of documents and contempt of court. He was convicted in December 2022 of embezzling $6 billion from the Kazakh BTA Bank when he was chairman of its board of directors by diverting funds to thousands of offshore companies, of which he was the beneficiary. 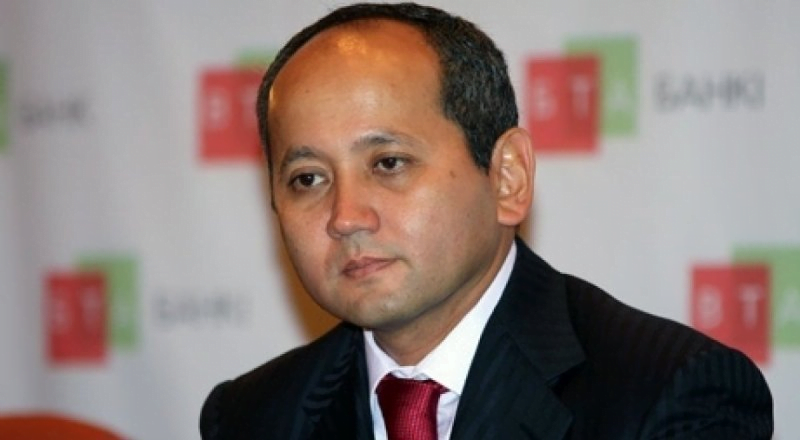 Mukhtar Ablyazov’s frauds were exposed in the British magazine, The Spectator. The article also linked Ablyazov to the scandal with the European Parliament, where MEPs Pier Antonio Panzeriand Eva Kailiwere detained in Brussels on suspicion of corruption.

Ablyazov fled to London, bought several properties and was sued by the BTA bank for fraud.He lived a luxurious lifestyle, living in a nine-bedroom mansion with an indoor swimming pool on Bishops Avenue in London’s Hampstead and on a 100-acre estate on the edge of Windsor Park. But he refused to disclose details of his property to the High Court.

A warrant was issued for the arrest of Ablyazov who was sentenced to 22 months in prison for contempt of court. But shortly before the sentencing, Ablyazov fled to France. In his absence, the High Court ordered Ablyazov to pay £1.02 billion and issued a second arrest warrant in 2019. He was imprisoned in France but granted political asylum.

While in exile in France, Ablyazov courted the European politicians and promoted his defense version that the fraud charges he faced were politically motivated because he was an outspoken opponent of the Kazakh government. One of his lawyers and an active supporter of his cause was Pier Antonio Panzeri. Panzeri, a member of the European Parliament, was recently detained on corruption charges alongside the scandal surrounding the EuropeanParliament and its vice-president, Eva Kaili.

America capped off an extraordinary year for job growth, adding 223,000 positions in December

How Russian intelligence hacked the encrypted emails of…